Have you been injured in a drunk driving car accident? Call Evan, a San Diego Drunk Driving Car Accident Attorney! You’ll work only with Evan. You’ll never be passed off to an associate, paralegal, or secretary.

Here are some helpful things you should know.

What Is A Drunk Driving Accident?

What Damages Are Recoverable For A Drunk Driving Accident?

If you are injured in a drunk driving accident in San Diego County, your San Diego Drunk Driving Lawyer should tell you that you may be able to seek punitive damages against the driver, besides  other damages. Read Evan’s blog for more info: Act and Be Damned: The Law on California Punitive Damages. Although the driver’s insurance company will not pay for punitive damages, claiming them can increase the likelihood of a favorable settlement. You also may want to consider IIED. Read Evan’s blog for more info: Exploring the Intense World of IIED.

What Kinds Of Injuries Are Caused By San Diego Drunk Driving Car Crashes?

Unfortunately, lots. Here are some of the most common:

What Damages Are Recoverable In A Drunk Driving Car Crash?

Sometimes criminal charges are brought against the drunk driver. If you’re injured, you may be able to get compensation through the criminal court.

Who Could Be Responsible For A Drunk Driving Car Crash?

Obviously, the drunk driver. But there could also be other responsible parties. For example:

Drunk driving accidents are serious. Every day, about 32 people in the United States die in drunk-driving crashes — that’s one person every 45 minutes. That’s according to the National Highway Traffic Safety Administration.

What Type Of Evidence Is Important In A San Diego Drunk Driving Car Collision?

Generally speaking, this is the type of evidence that’d be important:

If you have suffered injuries in a drunk driving accident, contact Evan, a La Jolla Personal Injury Lawyer. His office is in La Jolla, and he represents personal injury clients throughout San Diego County. 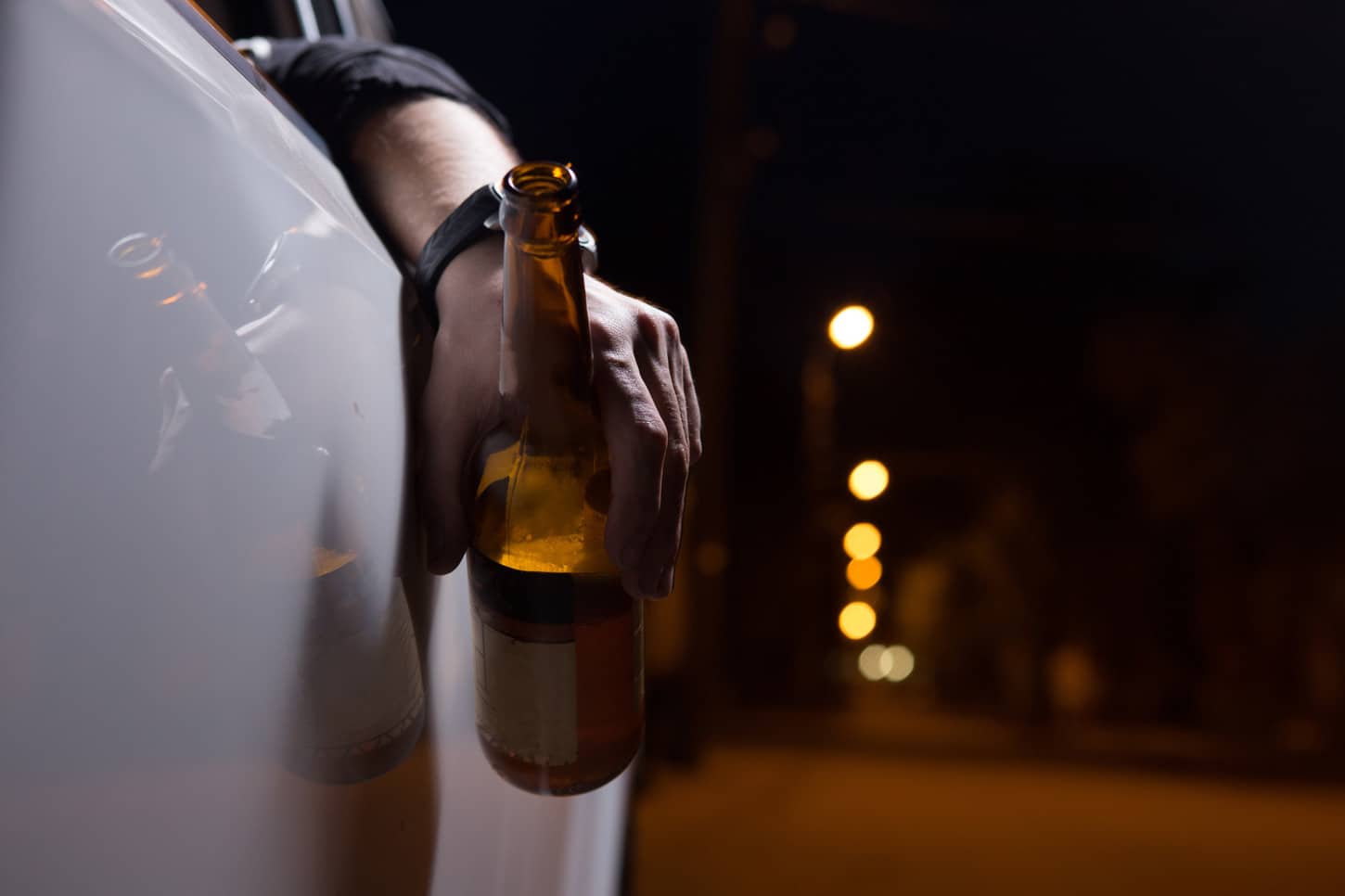