There’s a lot of info you should know. Evan can help. 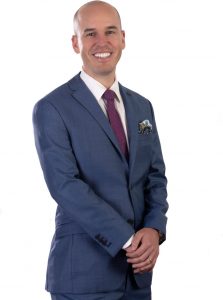 Evan has talked to San Diego news stations about flood damage claims. He’s also taught other lawyers about them. See his YouTube page and About Me for more info.

Evan is a lawyer experienced with flood damage claims and who used to work for insurance companies defending Hurricane Katrina claims.

Was your home or business damaged by flood? Call Evan, a San Diego Flood Attorney, who has experience in handling flood claims.

Evan’s first years of law practice were spent defending Hurricane Katrina claims in New Orleans. He understands the tricks insurance companies use to deny your claim.

Evan is determined to find his clients full and fair compensation.