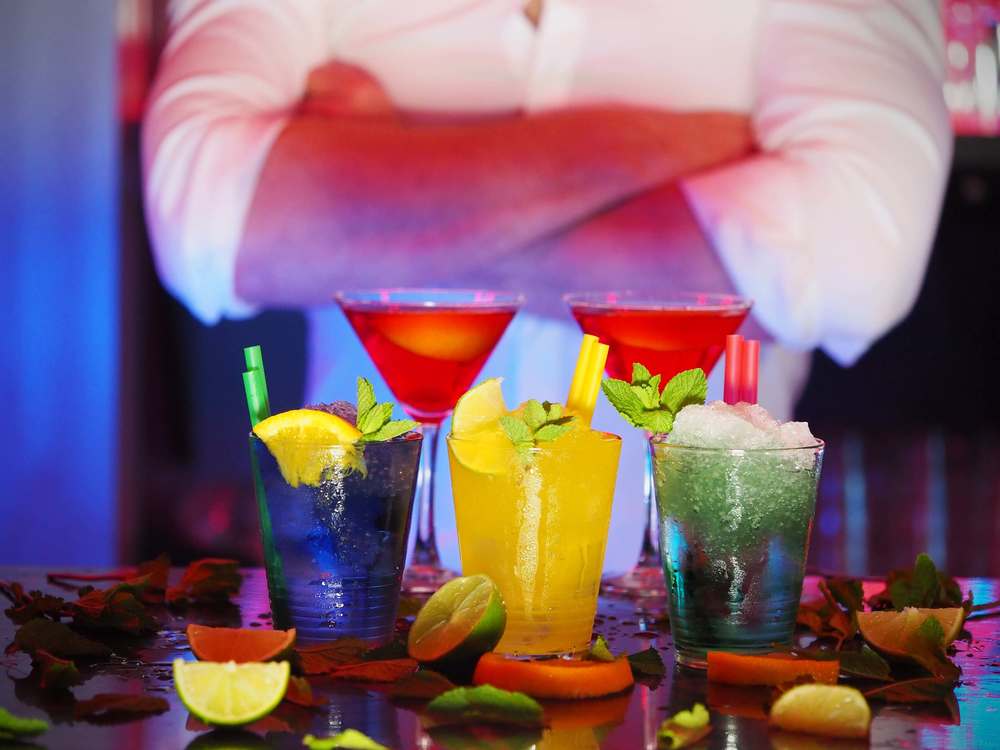 Perhaps you got caught living it up in Southern California and are faced with a DUI arrest. If so, there are a few things you should know.

Depending on the facts, other charges can be brought. Enhancements could also apply. For example, if you have 3 or more DUI convictions, then this arrest could be prosecuted as a felony.

Overview of the Process

Generally, you are booked and released within 4 to 12 hrs after your arrest. Prior conviction or aggravated facts, however, can delay release.

1) Your consumption of alcohol, drugs, or both.

2) You are pulled over by the police for a traffic violation (e.g. running a red light or erratic driving).

3) The police ask you to undergo a sobriety test.

4) You are arrested for DUI and the police take you to a hospital or police station for a blood or breath test. This is done to measure your BAC.

5) You are booked and either released on bail or told to appear at court on a scheduled date (“O.R.”).

6) The arresting police officer completes his report and gives it to the district attorney, who either declines to file charges or formally charges you with a DUI.

The prosecution must prove beyond a reasonable doubt that (1) you drove (2) a vehicle (3) while under the influence of alcohol, drugs, or a combination of both.

FYI, bicycles, boats, water skis, airplanes, and horses are considered “vehicles” for the purposes of a DUI.

Horses? That’s right. “Every person riding or driving an animal upon a highway has all of the rights and is subject to all of the duties applicable to the driver…” CVC 21050.

If you were arrested for a horse-related DUI, call me. I’ll represent you for free.

Evan W. Walker is a La Jolla attorney who has practiced law since 2008. He is licensed to practice in California, Connecticut, and Louisiana. His entire practice has been in litigation.

In 2010, he and his wife moved to New Haven, Connecticut, so his wife could complete a medical residency at Yale. During the next few years, Evan worked for Travelers Insurance Company defending countless personal injury lawsuits.

In 2014, he moved to San Diego so his wife could complete a medical fellowship at UCSD. He then opened his own firm to represent people after years of defending insurance companies.

Evan is a Featured Faculty at Attorney Credits, a CLE company, and a regular contributor to various podcasts and publications. He has also been interviewed by San Diego television stations about his cases and practice.

How to take a default judgment in California

What are anti-concurrent causation clauses in California?