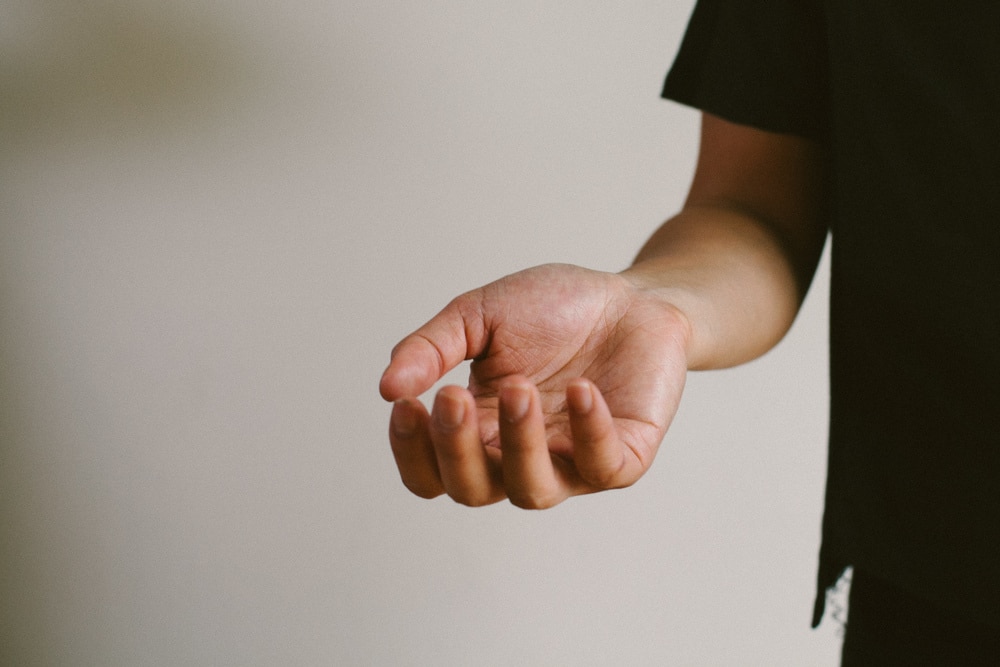 Intentional infliction of emotional distress, or IIED, is intense.

It’s a theory of liability that allows you to sue someone if they did something extreme which caused you severe emotional distress.

IIED is comprised of 2 parts: 1) intentional or reckless extreme and outrageous conduct 2) that causes a plaintiff to suffer severe emotional distress.

Behavior in certain contexts is more likely to be considered extreme and outrageous: 1) when a defendant abuses a position of power; or 2) when a defendant knows that a plaintiff is susceptible to mental distress.

Other than that, however, there is no rule that says certain conduct is deemed extreme and outrageous. Matters are decided on a case by case basis. But here’s a parade of horribles where California courts have found IIED:

IIED is an intense tort that few outside of the law are aware of. But it’s used to punish people’s bad behavior. Hopefully you’ll never experience extreme and outrageous behavior that causes you severe emotional distress. But if you do, remember IIED.

Can I sue the police for hitting my car during a police chase?

Act and Be Damned: The Law on California Punitive Damages