Who is an Uninsured Motorist in California?

An uninsured motorist in California may be one of the following:

Who is an Underinsured Motorist in California?

An underinsured motorist is a driver who doesn’t have enough auto insurance to pay for all of the damages they caused.

What damages are recoverable for a UM/UIM accident?

Recoverable damages for a UM/UIM accident include past and future medical expenses, property damage, lost wages and earning capacity, and money for pain and suffering.

Can You Sue An Uninsured Motorist In California?

Sure. But will it do you any good?

Talk to Evan about your options!

Here’s some more info: How To Sue A Driver Who Doesn’t Hit You

Is There A Statute Of Limitations For UM/UIM In California?

Yes. But it gets complicated. For example, it depends on whether you’re talking about UM or UIM, whether you have brought a claim or sued the third party, whether tolling applies, and what your insurance policy,  including endorsements, say. Getting the statute of limitations right is crucial. Don’t lose your case because you got the date wrong!

Evan has experience in both bringing and defending uninsured underinsured motorist claims. He can assist you in making a viable uninsured underinsured motorist claim against your own insurance company. Don’t trust your insurance company to do the right thing.
If you have been injured in a car accident and there is not enough insurance coverage, contact Evan, a San Diego Uninsured Underinsured Lawyer. His office is in La Jolla, and he represents personal injury clients throughout San Diego County. Evan brings the responsible parties to account so his clients receive full and fair compensation. 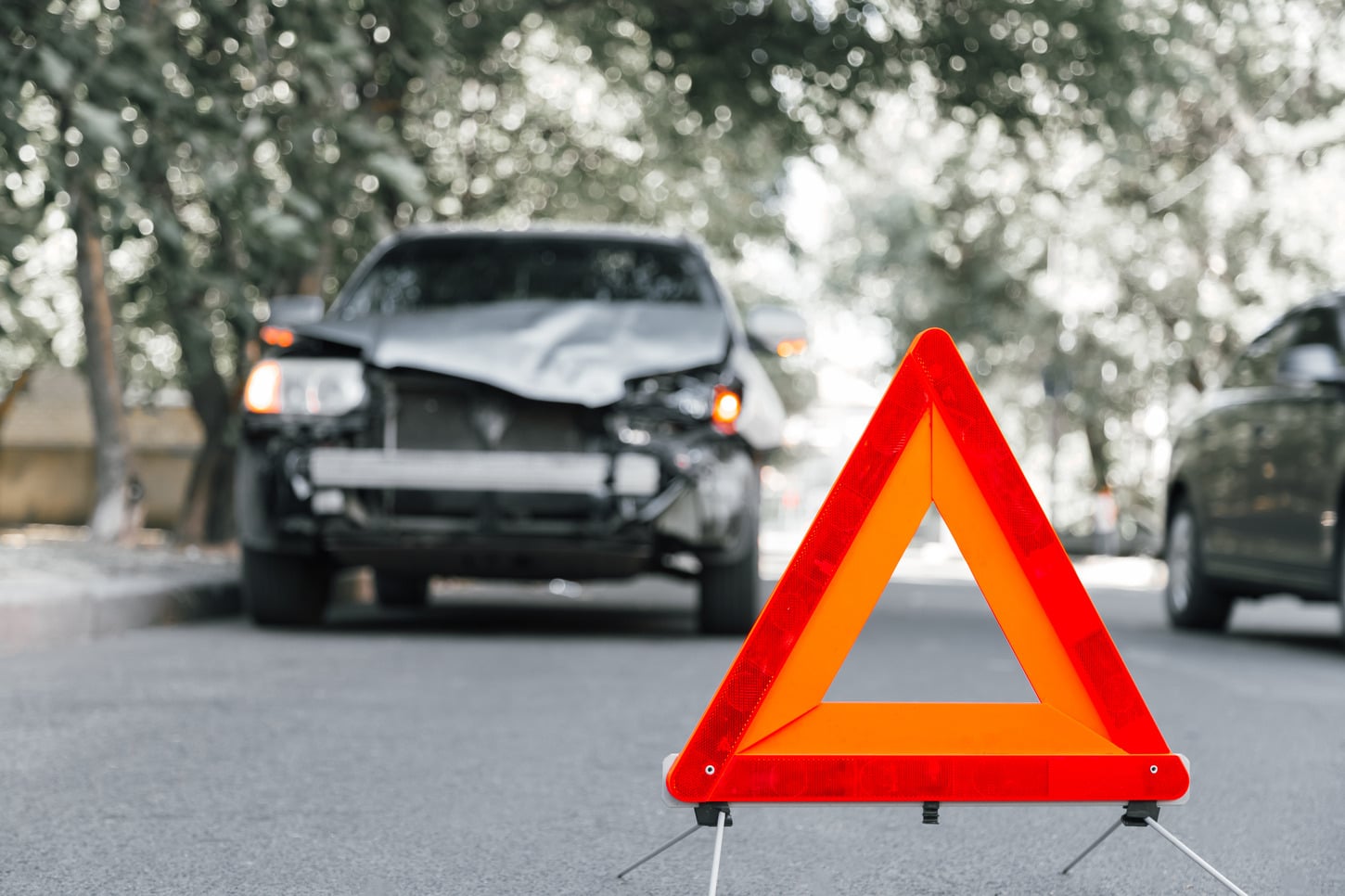