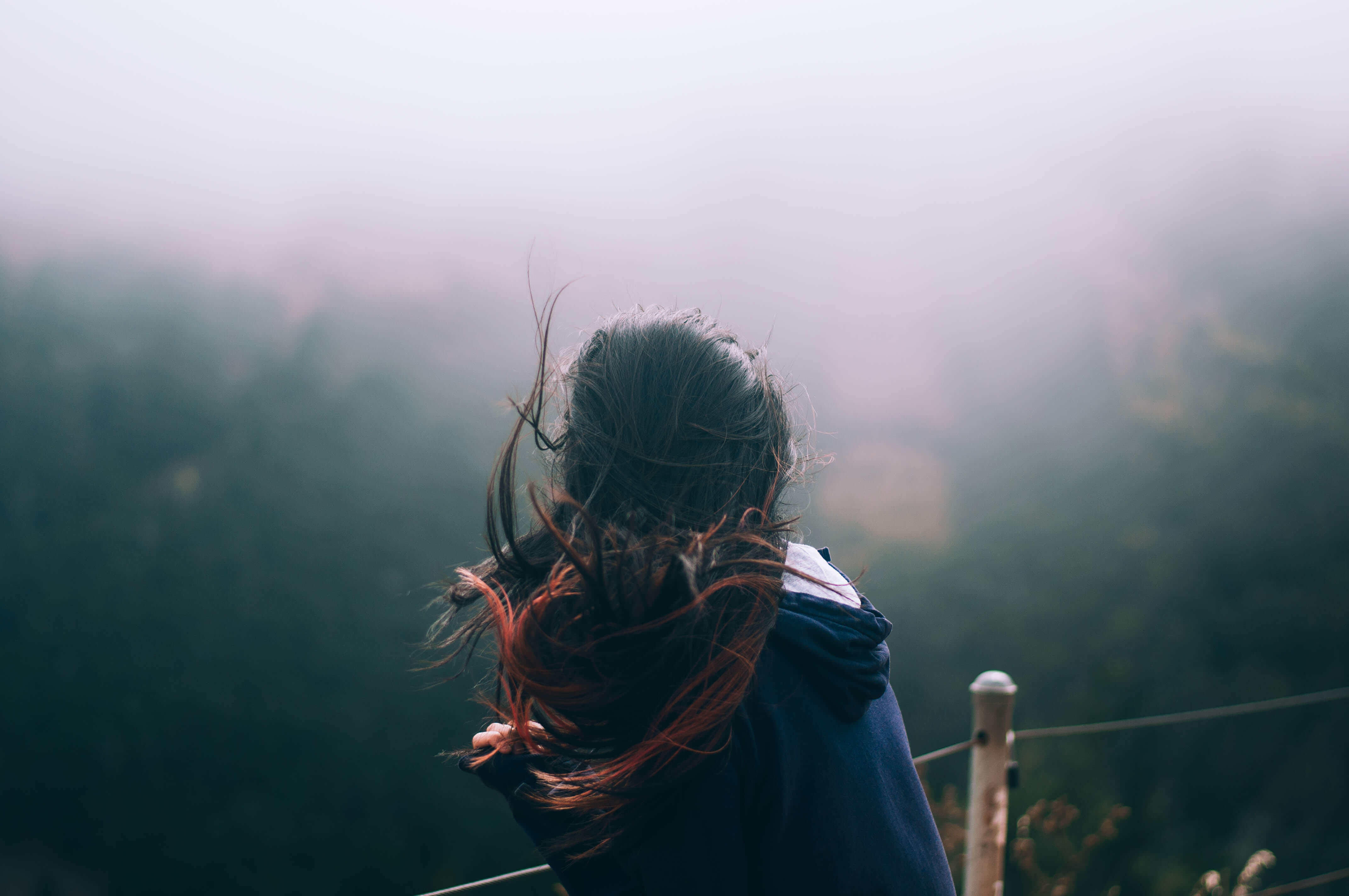 Fire knows nothing of mercy.

What caused the 2017 Northern California fire?

The state of California has a dedicated website for information related to the individual fires and their progress at CALFire.ca.gov

Here’s a quick video of the devastation caused by the Santa Rosa fires:

Here are some of Evan W. Walker blogs with useful insurance information:

How to Make a Fire Damage Insurance Claim

What to do if Your Homeowners Claim was Denied

And here are additional blogs useful to people with property damage claims:

What are the Statutes of Limitations

What is Inverse Condemnation

What is the Made Whole Doctrine

Personal Property and Loss of Use

How To Calendar Dates In California Court

What are discovery sanctions in California?