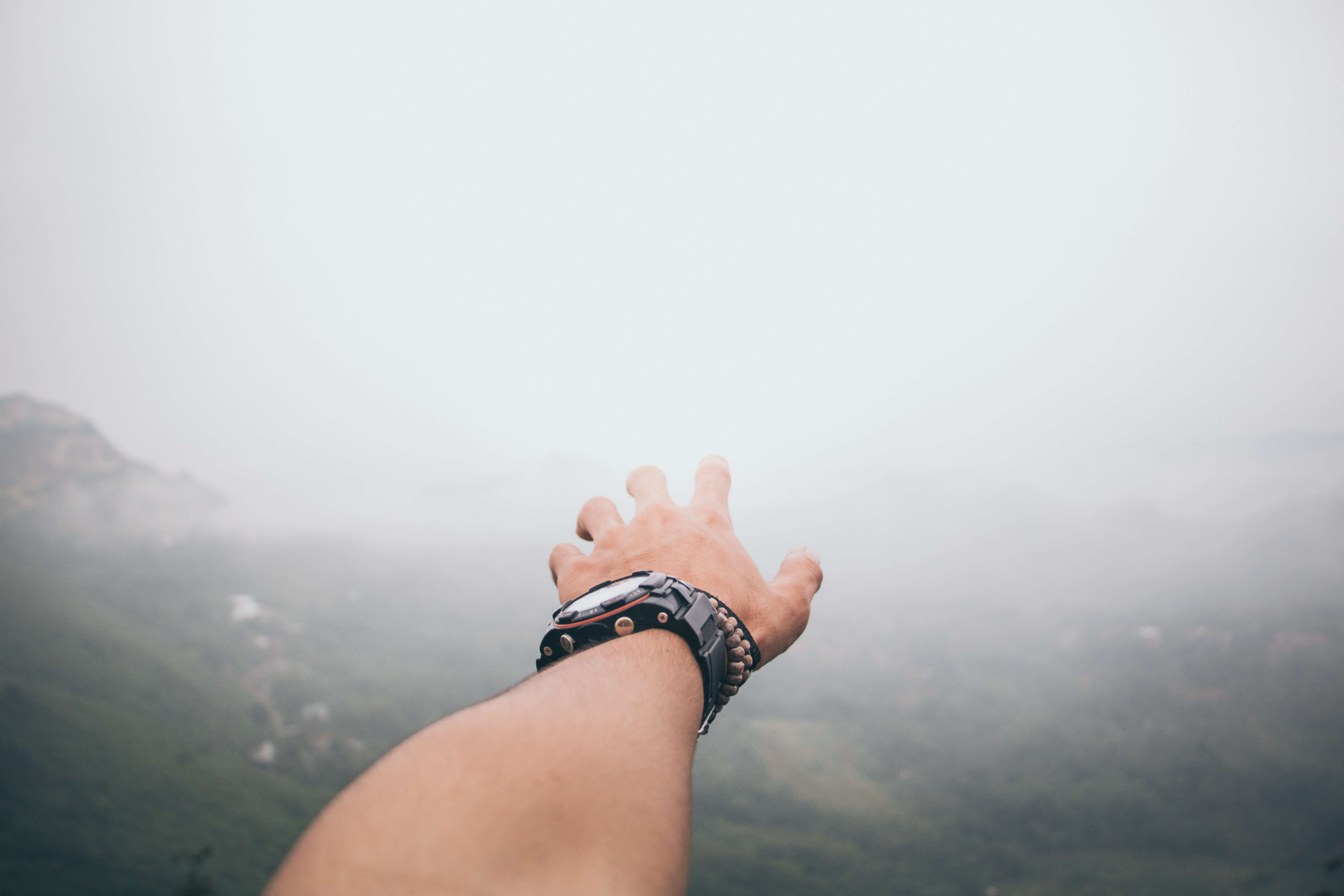 My eyes have seen

What my hand did.

Underinsurance means that your property is insured for less than its worth.

When you purchase a homeowners policy your home is insured up to a certain limit. That limit is found on the Declarations Page of a policy.

In this Declarations Page example, the home (“Dwelling,” Coverage A) is insured up to the limits of $421,600. If your home was completely destroyed by a covered loss, then you are generally entitled to the entire limits of $421,600. But what if the actual value of your home was $721,600? Then you’re faced with a $300,000 uncompensated loss. That’s why understanding underinsurance is crucial.

Almost 60% of homes are underinsured by an average of 20% according to Consumer Reports. Data compiled by United Policyholders is sobering:

Of course the problem of underinsurance is not realized until it’s too late. So what to do?

In certain cases, however, you may be able to bring a claim against parties responsible for the damage. For example, perhaps a contractor burned down your home during a remodel. Although your insurance company paid you your dwelling limits, you were underinsured and therefore have uncompensated losses. In that example, you could bring a claim against the contractor for negligence and hope to collect your uncompensated losses. The Made Whole Doctrine, however, then becomes an issue. In other words, if you think someone is responsible for the damage to your property and you have uncompensated losses, you should contact a Property Damage Attorney.

Going forward make sure your property is adequately insured so you can avoid underinsurance.

What are discovery sanctions in California?

California Property Damage Law: Personal Property and Loss of Use