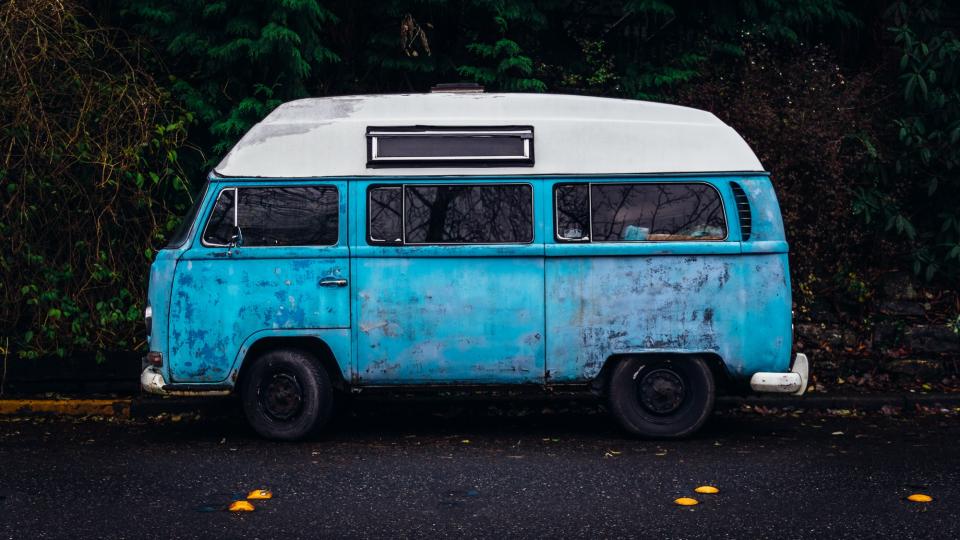 Coverage before compensation. That’s the black letter law for insurance.

Let’s say you’re injured in a car accident. Before you are compensated for your injuries, there must be coverage under the auto policy. If there’s a collision, then likely there’s coverage. For example, rear-end collisions, sideswipe collisions, and pedestrian accidents are generally covered.

But what if a driver doesn’t hit you? What if a car speeds towards you and you jump out of the way and are injured in a fall? In that case, your lawyer needs to argue that the accident “arose out of” the ownership or use of the car.

Most auto policies contain a provision that states that the insurance company will compensate a person for bodily injury or property damage “arising out of the ownership, maintenance, or use” of the car.

Here are examples from California cases where the court found that the accident did “arise out of” the ownership, maintenance, or use of the car:

And here are counter-examples:

Evan W. Walker is a La Jolla attorney who has practiced law since 2008. He is licensed to practice in California, Connecticut, and Louisiana. His entire practice has been in litigation.

In 2010, he and his wife moved to New Haven, Connecticut, so his wife could complete a medical residency at Yale. During the next few years, Evan worked for Travelers Insurance Company defending countless personal injury lawsuits.

In 2014, he moved to San Diego so his wife could complete a medical fellowship at UCSD. He then opened his own firm to represent people after years of defending insurance companies.

Evan is a Featured Faculty at Attorney Credits, a CLE company, and a regular contributor to various podcasts and publications. He has also been interviewed by San Diego television stations about his cases and practice.

A bouncer punches you in the face. Who do you sue?

What Is The Law On Negligence In California?