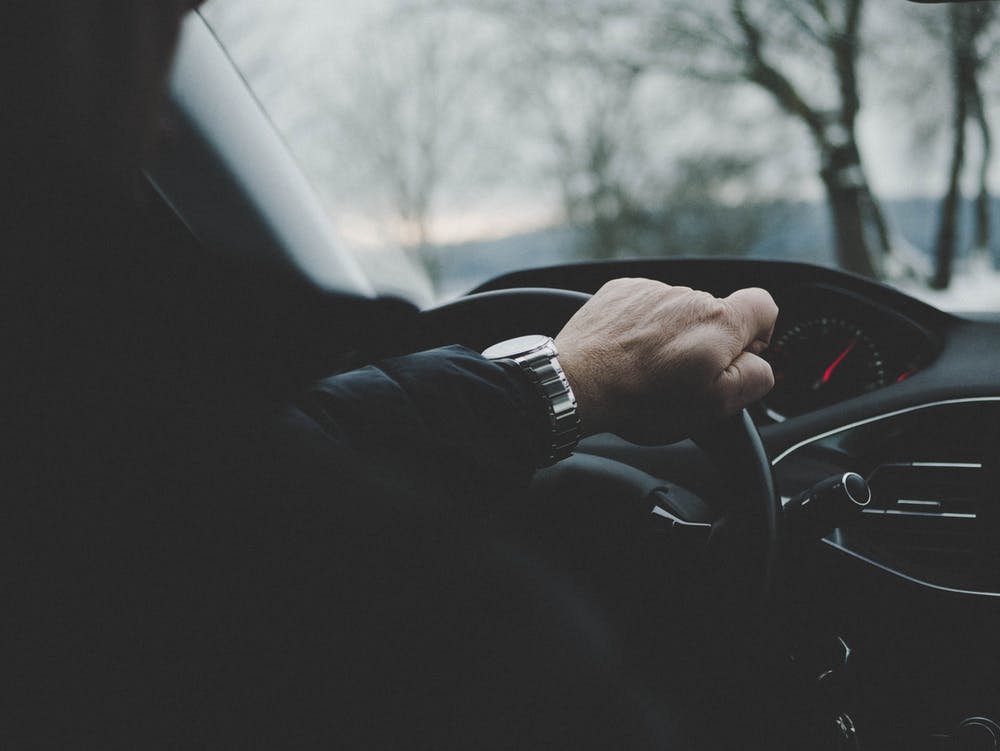 It is better to fail in originality

Than to succeed in imitation.

Delivery drivers include Amazon, Uber Eats, DoorDash, Instacart, and similar companies. What if a delivery driver injures you in a car crash? Who’s responsible?

This is the difficult part: whether the company behind the driver is responsible. If the delivery drivers’ vehicle is owned by someone other than the driver, than that owner should be responsible for your injuries. See California Vehicle Code § 17150. The owner’s responsibility, however, is capped at $15,000/$30,000.

Employers are responsible if his or her drivers injure you. See California Vehicle Code § 17150 and Civil Code § 2338. But that is where things get complicated. The company behind the driver may argue that the driver is not its employee but an independent contractor. This is clear when dealing with some companies like FedEx or UPS. It’s less clear when dealing with Amazon, Uber Eats, DoorDash, Instacart, and similar companies. It appears that Amazon and most other similar companies argue their drivers are independent contractors, and therefore that only the drivers are responsible.

And if the delivery driver was driving a commercial van or truck, that adds a new layer of complexity.

There’s more to discuss, but this is a general introduction.

Who to sue for an electric scooter accident in San Diego?

“Arising Out Of”: How to sue a driver who doesn’t hit you