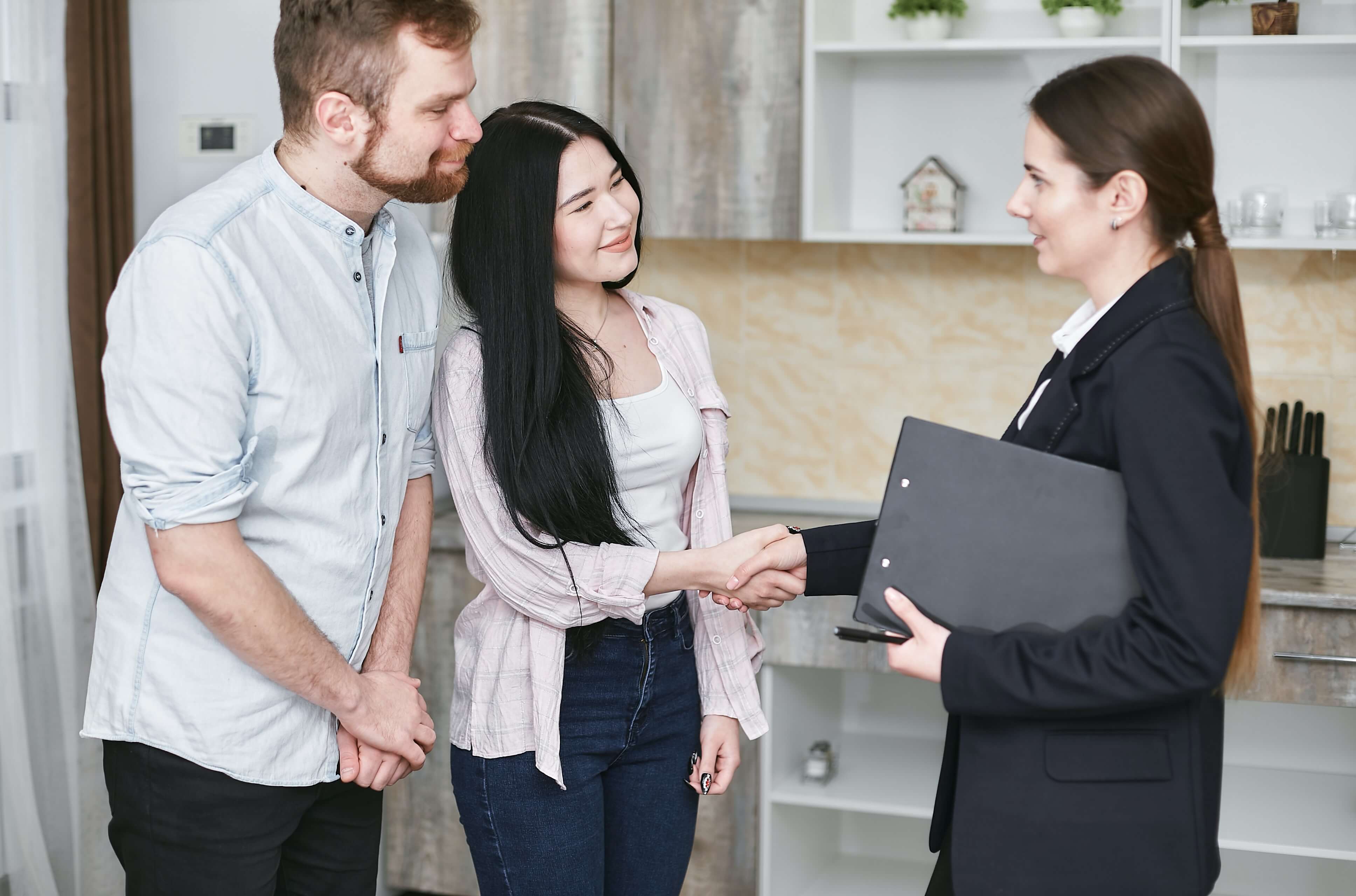 Trust not too much to appearances.

What Is Insurance Bad Faith?

In California, when an insurance company issues a policy of insurance, there is an implied covenant (i.e., promise) of good faith and fair dealing. That means the insurance company will not do anything that will injure your rights to receive the benefits of the policy.

Generally speaking, bad faith claims overlap with breach of contract claims. For example, if you sue in bad faith because the insurance company didn’t treat you fairly, you’d also sue in breach of contract because the insurance company prevented you from receiving the benefits of the policy. This can get complicated, so this is just a general overview.

For example, CACI 2300 lists the three elements you must prove to state a breach of contract claim against your insurance company:

CACI 2331 lists the five elements you must prove to state a breach of the implied covenant of good faith and fair dealing (i.e., a bad faith claim):

Who Can Sue For Bad Faith?

Can An Insurance Agent Be Sued In Bad Faith?

Generally speaking, no. Unless there is some “special relationship” between the agent and an insurance company, an agent can only be sued for professional negligence.

How Do I Know If There’s Bad Faith?

There’s a lot more to say, and this is a complicated area of law.

What is replacement cost coverage?

How To Calendar Dates In California Court