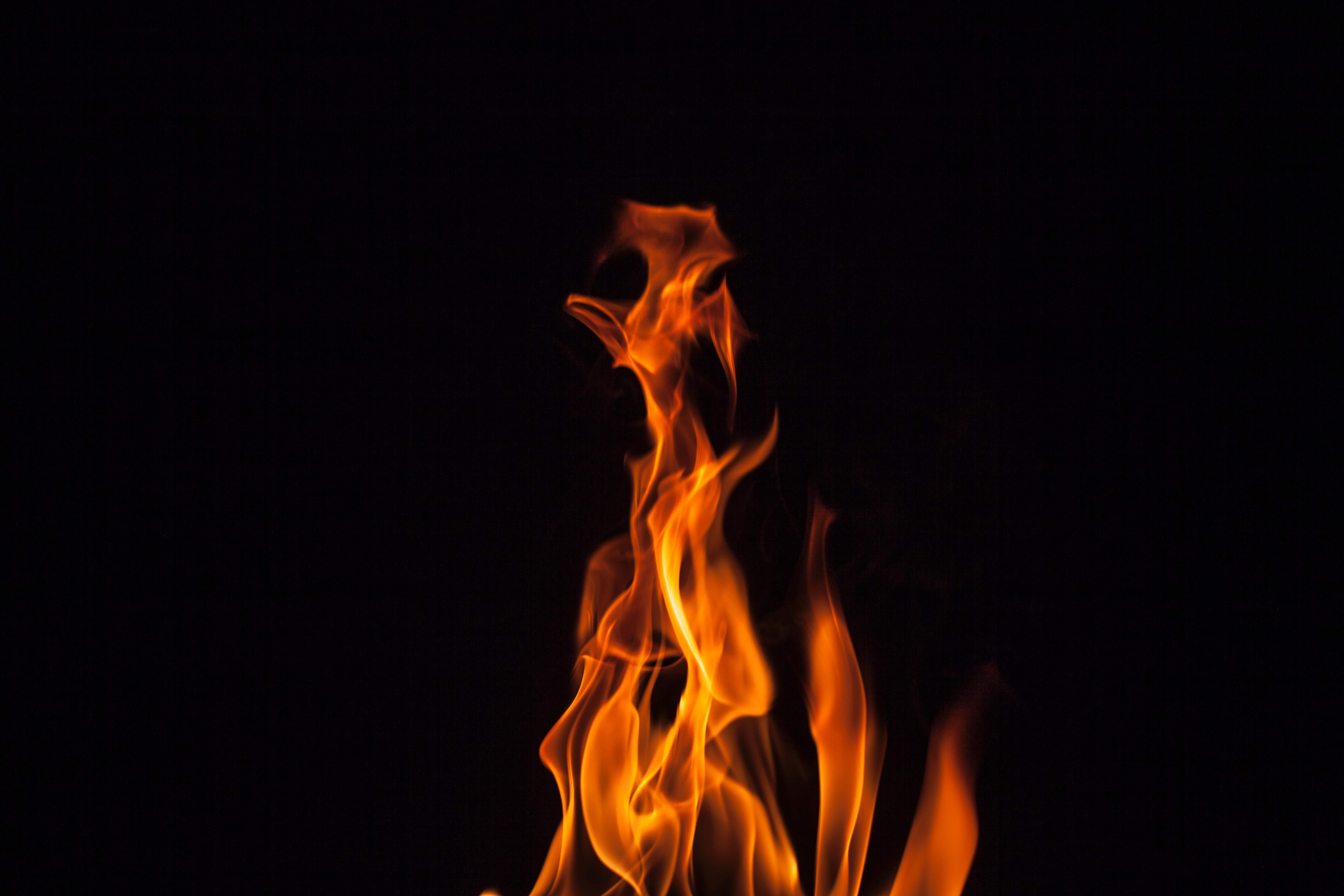 Doubt thou the stars are fire;

Doubt that the sun doth move.

Fire devastates. Fires in California have caused serious damages to people’s homes, personal property, and businesses. It’s important to know the types of damages recoverable in a fire damage claim in California.

What Are The Types Of Damages In A First Party Fire Damage Claim In California?

First party claims are generally limited by contract language. For example, if fire is a “covered peril” under your policy, you make a claim for your insured property damaged in the fire. Here are commonly insured property you could recover in a first party fire damage claim:

Many people are underinsured. It’s thought that 60% of American homes are uninsured by an average of about 20%. And fire damage in California can be significant. If you’re underinsured and the fire damage is significant, you may not have enough insurance to recover. Any you may have to deal with the Made Whole Doctrine, which is another problem.

What Are The Types Of Damages In A Third Party Fire Damage Claim In California?

Here are commonly insured property you could recover in a third party fire damage claim:

It’s important to know the measure of damages too. Check out CACI 3903F for more info.

How to request a fire report in San Diego

Can I sue for wildfire damage in California?