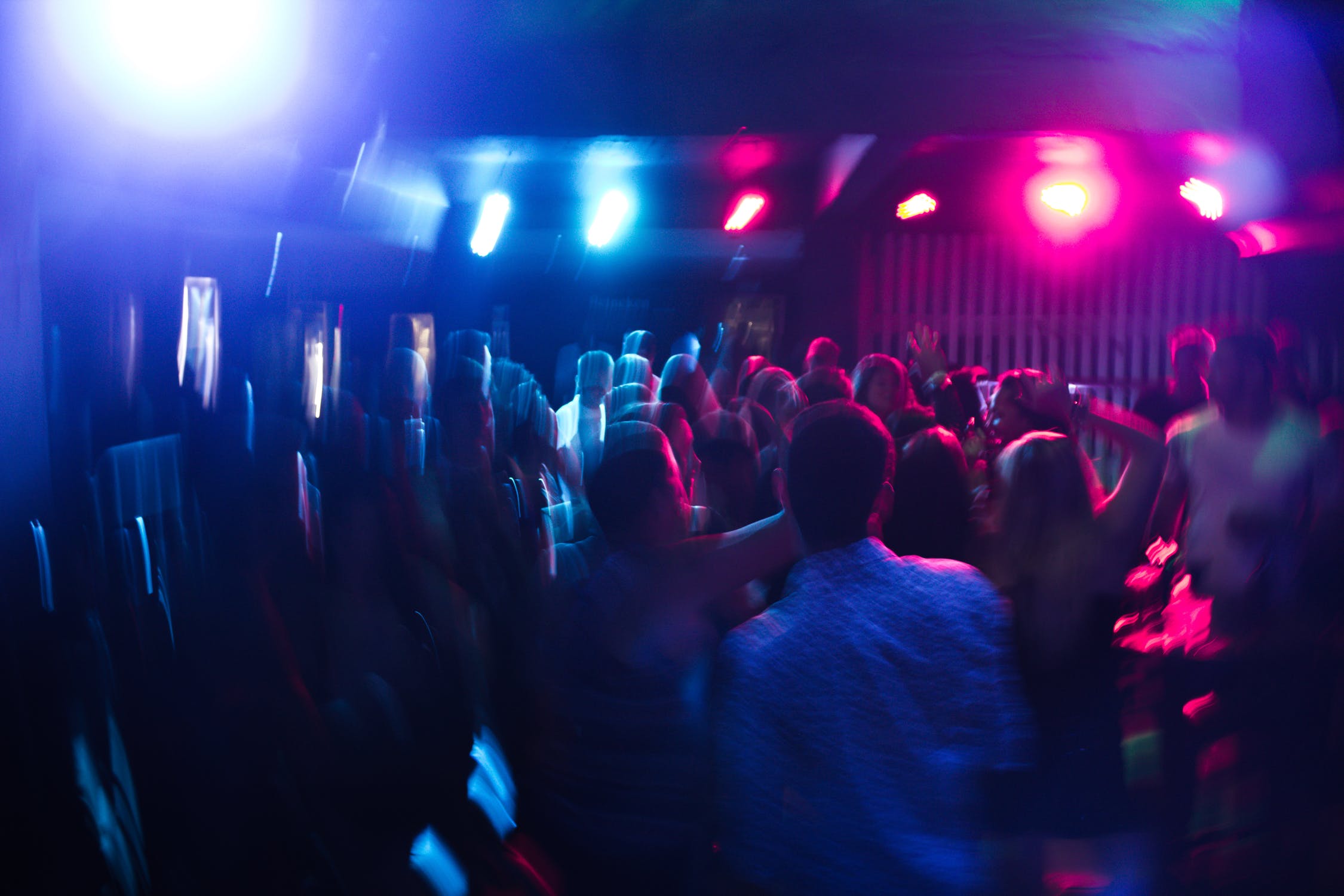 You met me at a very strange time in my life.

Can a guard remove you from a bar?

The short answer is no, generally speaking. Here’s why.

Because a bar is private property, however, you have no right to be there. If bar management tells you to leave and you don’t, arguably you’re trespassing. At that point, a security guard should call the police. But he or she may argue that you were a danger to others and had to be physically removed before the police could arrive. That scenario, however, should be rare. Most cases simply involve a security guard removing a person from a bar. Generally speaking, they are not supposed to do that.

There’s more to discuss, but this is a general introduction.

What Are The San Diego Dog Laws?

How to settle a minor’s claim in California

What Is The Law On Negligence In California?