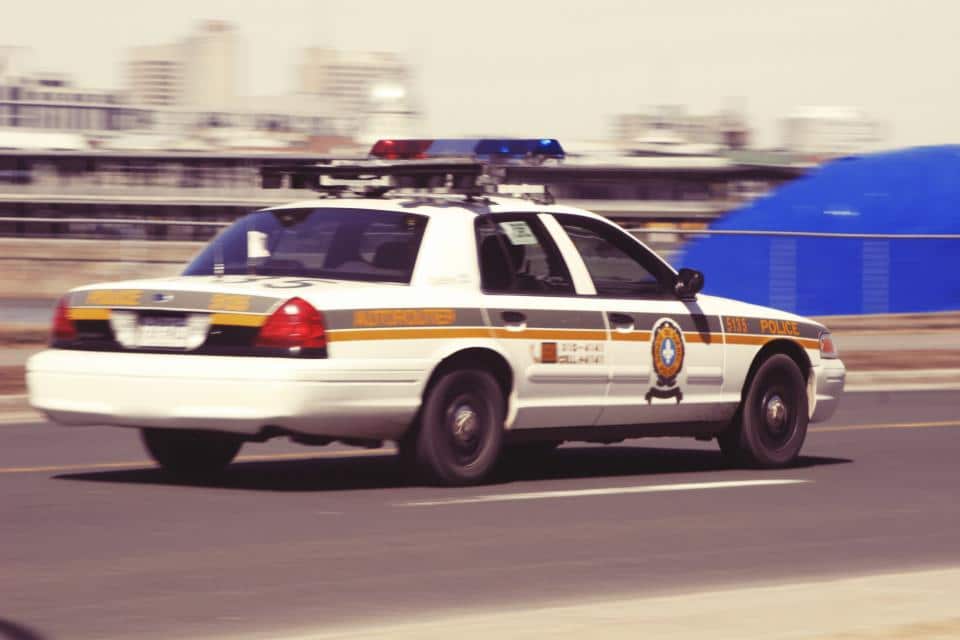 Caveat: this is a complicated matter with many qualifications.

A city is a public entity. Public entities are generally immune from suit (Gov Code section 815(a)).

Public entities, however, are liable for the negligent act of their employees (Gov Code section 815.2(a))

Public entities are immune when their employees are immune, except as otherwise provided by statute (Gov Code section 815.2(b)).

A city is liable for a police officer’s negligent driving (CA Veh Code 17001).

The bottom line is that a city is liable for an officer’s negligent driving if the officer drove without “due regard.” Now a word about police officers and “due regard.”

In conclusion,  you should not be able to sue the police for hitting you car during a police chase because of CA Veh Code section 17004.

But if there are facts showing that the officer drove without “due regard,” you can likely sue the city under CA Veh Code section 17001.

What Are The San Diego Dog Laws?

What is the Statute of Limitations in California?

A bouncer punches you in the face. Who do you sue?