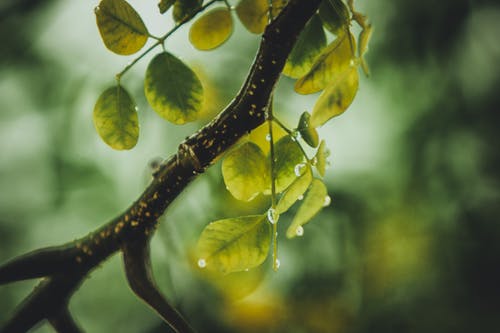 Trees are poems that the earth writes upon the sky.

First, determine who owned the trees. Second, determine what caused the fire. Third, know what damages are recoverable.

Who owns trees in California?

If the trunk is entirely on a person’s property, then that person owns the tree. See Civil Code 833, here.

If, however, the trunk straddles a property line, then both owners own the tree “in common.” See Civil Code 834, here. It doesn’t matter where branches and roots extend. See Civil Code 833, here.

What caused the fire?

If you started the fire, intentionally or not, there shouldn’t be any insurance coverage. If the fire started by an act of God, there may be coverage. It depends on the type of homeowners policy you have.

What’s interesting is if the fire was started by someone else, say your neighbor who negligently tossed a cigarette into a trash bin or a utility company with a blown transformer.  In that case, you may consider bringing a third party claim against them for the damage. Here are potentially recoverable damages in such a third party claim.

Recoverable damages are generally the difference in land value before and after the destruction. See Santa Barbara Pistachio Ranch v. Chowchilla Water District (2001) 88 CA4th 439, 446-48. For example, if your property was worth $200,000 with trees and now it is worth $100,000 without trees, your recoverable damages are $100,000.

Code of Civil Procedure 733 allows “treble” damages for any injury to trees.

If you have a third party claim, you can argue that the third party committed a fire by trespass. Under the Kelly v CB&I Constructors case, statutory multipliers under Civil Code 3346 and Code of Civil Procedure 733 are recoverable. But another case, Scholes v Lambirth Trucking, held that the multipliers are not recoverable. That split of authority lead to the California Supreme Court taking up the case of Scholes, and they have not yet issued a decision.

This is a complicated area of the law, so it’s best to speak with a California Tree Damage Lawyer.

California Burning: How to make a viable insurance claim for fire damage

What to do if your house is damaged by fire